Acclaimed writer Capote was born Truman Streckfus Persons on September 30, 1924, in New Orleans, Louisiana. One of the 20th century’s most well-known writers, Capote was as fascinating a character as those who appeared in his stories. His parents were an odd pair — a small-town girl named Lillie Mae and a charming schemer called Arch — and they largely neglected their son, often leaving him in the care of others. Capote spent much of his young life in the care of his mother’s relatives in Monroeville, Alabama.

In Monroeville, Capote befriended a young Harper Lee. The two were opposites — Capote was a sensitive boy who was picked on by other kids for being a wimp, while Lee was a rough and tumble tomboy. Despite their differences, Lee found Capote to be a delight, calling him «a pocket Merlin» for his creative and inventive ways. Little did these playful pals know that they would both become famous writers one day.

While he had fun with his friends, Capote also had to struggle with his nightmarish family life. Seeing little of his mother and his father over the years, he often wrestled with feeling abandoned by them. One of the few times he caught their interest was during their divorce with each of them fighting for custody as a way to hurt the other. Capote finally did get to live with his mother full time in 1932, but this reunion did not turn out as he had hoped. He moved to New York City to live with her and his new stepfather, Joe Capote.

His once-doting mother was quite different once he started to encounter her on a daily basis. Lillie Mae — now calling herself Nina — could easily be cruel or kind to Truman, and he never knew what to expect from her. She often picked on him for his effeminate ways, and for not being like other boys. His stepfather seemed to be a more stable personality in the home, but Truman was not interested in his help or support at the time. Still, he was officially adopted by his stepfather, and his name was changed to Truman Garcia Capote in 1935.

A mediocre student, Capote did well in the courses that interested him and paid little attention in those that did not. He attended a private boys’ school in Manhattan from 1933 to 1936, where he charmed some of his classmates. An unusual boy, Capote had a gift for telling stories and entertaining people. His mother wanted to make him more masculine, and thought that sending him to a military academy would be the answer. The 1936-1937 school year proved to be a disaster for Capote. The smallest in his class, he was often picked on by the other cadets.

Returning to Manhattan, Capote started to attract attention for his work at school. Some of his teachers noted his promise as a writer. In 1939, the Capotes moved to Greenwich, Connecticut, where Truman enrolled at Greenwich High School. He stood out among his classmates with his ebullient personality. Over time, Capote developed a group of friends who would often go over to his house to smoke, drink, and dance in his room. He and his group would also go out to nearby clubs. Seeking adventure as well as an escape, Capote and his good friend Phoebe Pierce would also go into New York City and scheme their way into some of the most popular nightspots, including the Stork Club and Café Society.

His first novel, Other Voices, Other Rooms, was published in 1948 to mixed reviews. In the work, a young boy is sent to live with his father after the death of his mother. His father’s home is a decrepit old plantation. For a time the boy does not get to see his father and instead must deal with his stepmother, her cousin, and some other unusual characters that inhabit this desolate place. While some criticized elements of the story, such as its homosexual theme, many reviewers noted Capote’s talents as a writer. The book sold well, especially for a first-time author.

In addition to receiving accolades and publicity, Capote found love in 1948. He met author Jack Dunphy at a party in 1948, and the two began what was to be a 35-year relationship. During the early years of their relationship, Capote and Dunphy traveled extensively. They spent time in Europe and other places where they both worked on their own projects.

Capote followed the success of Other Voices, Other Rooms with a collection of short stories, A Tree of Light, published in 1949. Not one to stay out of the public eye for long, his travel essays were put out in book form in 1950 as Local Color. His much-anticipated second novel, The Grass Harp, was released to in the fall of 1951. The fanciful tale explored an unlikely group of characters who take refuge from their troubles in a large tree. At the request of Broadway producer Saint Subber, Capote adapted his novel for the stage. The sets and costumes were designed by Capote’s close friend, Cecil Beaton. The comedy opened in March 1952, closing after 36 performances.

In 1953, Capote landed some film work. He wrote some of Stazione Termini (later released as Indiscretion of an American Wife in the United States), which starred Jennifer Jones and Montgomery Clift. During the filming in Italy, Capote and Clift developed a friendship. After that project wrapped, Capote was soon working on the script for the John Huston-directed Beat the Devil, starring Humphrey Bogart, Jennifer Jones and Gina Lollobrigida, during its production. His best screenplay, however, was done years later when he adapted the Henry James novel The Turn of the Screw into The Innocents (1961).

Undeterred by his past failure, Capote adapted his story about a Haitian bordello, «House of Flowers,» for the stage at Subber’s urging. The musical debuted on Broadway in 1954 with Pearl Bailey as its star and had Alvin Ailey and Diahann Carroll in the cast as well. Despite the best efforts of Capote and the show’s fine performers, the musical failed to attract enough critical and commercial attention. It closed after 165 performances. That same year, Capote suffered a great personal loss when his mother died.

Always fascinated by the rich and social elite, Capote found himself a popular figure in such circles. He counted Gloria Guinness, Babe and Bill Paley (the founder of CBS Television), Jackie Kennedy and her sister Lee Radziwell, C. Z. Guest, and many others among his friends. Once an outsider, Capote was invited for cruises on their yachts and for stays on their estates. He loved gossip—both hearing and sharing it. In the late 1950s, Capote began discussing a novel based on this jet-set world, calling it Answered Prayers.

In 1958, Capote scored another success with Breakfast at Tiffany’s. He explored the life of a New York City party girl, Holly Golightly — who was a woman who depended on men to get by. With his usual style and panache, Capote had created a fascinating character within a well-crafted story. Three years later, the film version was released, starring Audrey Hepburn as Holly. Capote had wanted Marilyn Monroe in the lead role, and was disappointed with this adaptation.

Capote’s next big project started out as an article for The New Yorker. He set out with friend Lee to write about the impact of the murder of four members of the Clutter family on their small Kansas farming community. The two traveled to Kansas to interview townspeople, friends and family of the deceased, and the investigators working to solve the crime. Truman, with his flamboyant personality and style, had a hard time initially getting himself into his subjects’ good graces. Without using tape recorders, the two would write up their notes and observations at the end of each day and compare their findings.

During their time in Kansas, the Clutters’ suspected killers, Richard Hickock and Perry Smith, were caught in Las Vegas and brought back to Kansas. Lee and Capote got a chance to interview the suspects not long after their return in January 1960. Soon after, Lee and Capote went back to New York. Capote started working on his article, which would evolve into the non-fiction masterpiece, In Cold Blood. He also corresponded with the accused killers, trying them to reveal more about themselves and the crime. In March 1960, Capote and Lee returned to Kansas for the murder trial.

While the two convicted and sentenced to death, their execution was staved off by a series of appeals. Hickock and Smith hoped that Capote would help them escape the hangman’s noose and were upset to hear that the book’s title was In Cold Blood, which indicated that the murders had been premeditated.

Writing this non-fiction masterwork took a lot out of Capote. For years, he labored on it and still had to wait for the story to find its ending in the legal system. Hickock and Smith were finally executed on April 14, 1965, at the Kansas State Penitentiary. At their request, Capote traveled to Kansas to witness their deaths. He refused to see them the day before, but he visited with both Hickock and Smith shortly before their hangings.In Cold Blood became a huge hit, both critically and commercially. Capote used a number of techniques usually found in fiction to bring this true story to life for his readers. It was first serialized in The New Yorker in four issues with readers anxiously awaiting each gripping installment. When it was published as a book, In Cold Blood was an instant best-seller.

While In Cold Blood brought him acclaim and wealth, Capote was never the same after the project. Digging into such dark territory had taken a toll on him psychologically and physically. Known to drink, Capote began drinking more and started taking tranquilizers to soothe his frayed nerves. His substance abuse problems escalated over the coming years 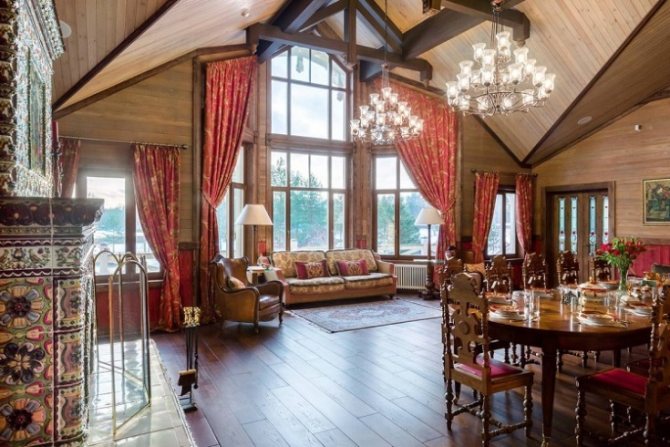 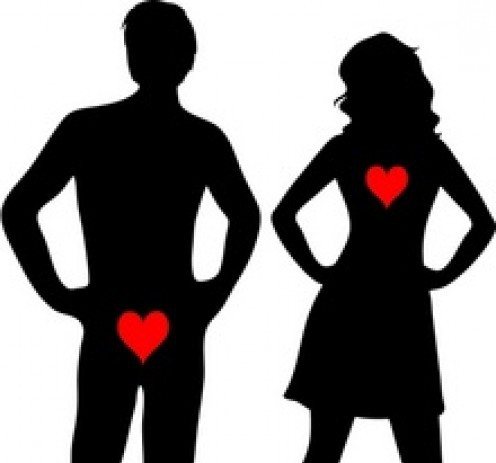 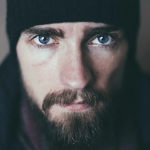